The Tremendous Adventures of Major Brown 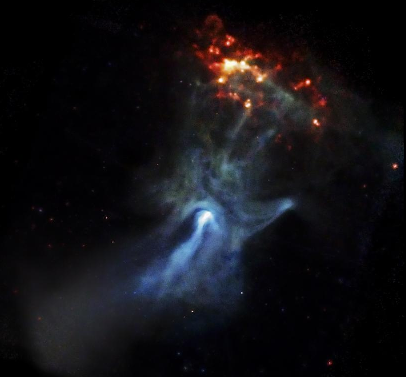 In 1933, when Black Mountain College opened in Asheville, North Carolina, its artistic director was Josef Albers (1888-1972) the last head of the Bauhaus before the Nazis closed it. The contract for Albers and his wife Anni was offered by the American architect Philip Johnson (1906-2005). By 1935 Walt Disney (1908-1966) got wind of what was up. He rushed to get an interview with Albers explaining that no one had understood so far the artistic implications of the new field of animation. When they met Albers was not amused with Disney’s vision of cute nature. The meeting ended with Albers blowing up saying, “I will not allow any American kitsch to infect the minds of ‘my’ students.”