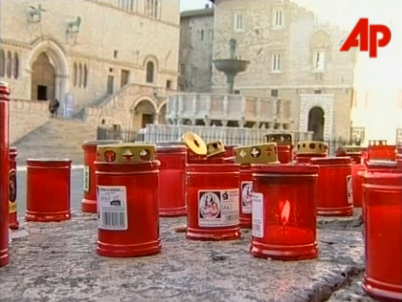 (7313) Pisano — Named for the family of Italian sculptors. Nicoló Pisano (1225-c.1280) combined in his sculptures the Italian Romanesque and French Gothic styles. His work is found in the pulpits of the baptistery in Pisa and the dome in Siena, in the fountain of Perugia and tombs in Bologna. Giovanni Pisano (c.1250-c.1314), the son of Nicoló, produced work found in Siena, Pisa and Padua. Andrea Pisano (c.1290-c.1348) created the bronze south door of the baptistery in Florence. 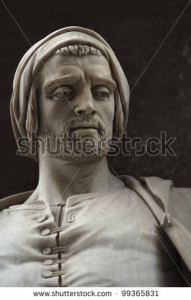