Genesis 1:1 In the beginning God created
the heavens and the earth

Now I preferred to formulate the practical problem in this shape; “How shall I unite the 5 and the 6, Microcosm and Macrocosm?” And these are the numbers which seemed to me to bear upon the problem.

Aleister Crowley, The Universe as We Seek to Make It

Galatians 2:5 to whom we gave no place in the way of subjection, not for an hour, that the truth of the gospel might continue with you 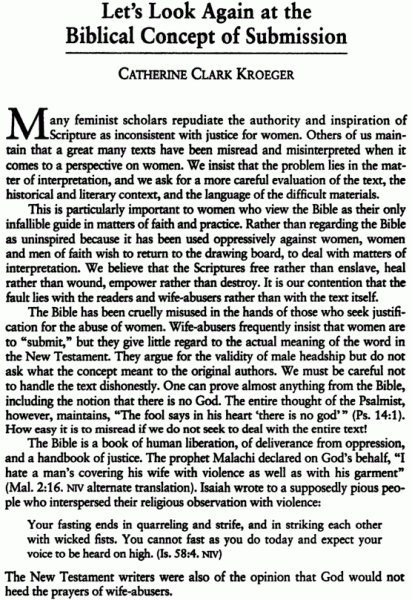 {102-103} No one should think that this dominion is theirs, for they are only effects (Alulim) of the throne. How could they give dominion and spreading to the throne, God forbid? But the matter is as follows. The computation of Elohim (אלהים) is the same [=86] as ha-Kiseh (הכסא, the throne). It is the power of Understanding given from the throne to the lower dominions that leads the throne and all the lights of all dominions. From this Name, the dominion is divided into three princes. This Name, Elohim, is called (Numbers 21:18) "The scepter with its staves", for it is the scepter that gives power to all powers. Thus, it is written (ibid.), "The well that the princes dug out"; these are the three mentioned princes. The well is the mystery of the lower behavior, which is called the divine presence among the lower ones (Shekhinah be-Tachtonim). They lead and spread this behavior below. The verse further says (ibid.) "That the nobles of the people delved with the scepter"; do not think that they have the power to lead, for when the nobles delved, it was with the power of the scepter, which is Elohim, as mentioned. He spreads in the mystery of lower godliness (Elohuth ha-Tachtonim), and gives support to these princes to perform this behaivor. This is the general behavior of Understanding, which spreads from the throne to the power of the Serafim, Chayoth, and Ofanim below. As above, where Understanding, called Elohim, works by the power of its union with Wisdom, called beginning (Reshith), as it is said (Genesis 1:1), "In the beginning [be-Reshith] God created, etc.", so here, with the mystery of Elohim of the throne that spreads below, as explained above, which unites with Ahvh (which is the mystery of Cholem), the abbreviation of (ibid.) "The heaven and earth (Eth ha-Shamyim ve-Eth ha-Aretz)". Their fusion and union is Aalhhvyhm (אאלההויהם), for by the power of Elohim, which is the throne united with Ahvh (the above abbreviation), the creation of the heaven and earth was done.
Subscribe