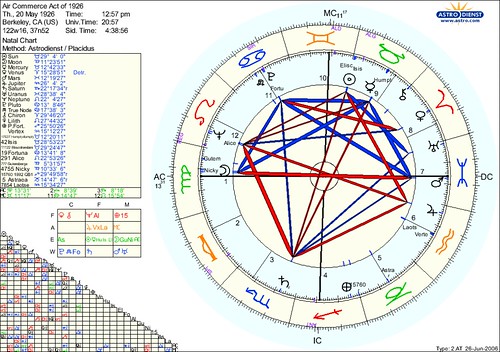 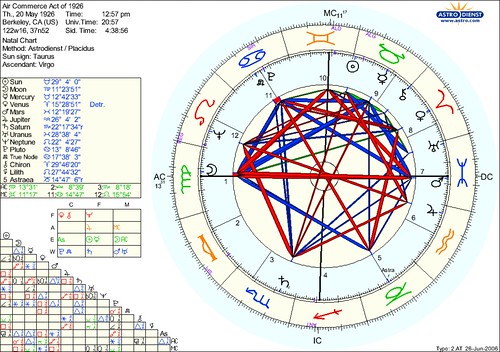 From about 1937 to 1994, the Commerce Clause of the U.S. Constitution was thought not to impose any effective limits on federal power.[1] During that period the Supreme Court turned aside every challenge it heard to federal authority under the Commerce Clause.[2] When the Constitution was written, you could not fly across the country in a matter of hours, you could not talk with a person thousands of miles away, nor could everyone all across the U.S. watch an event occurring in Washington, or on the moon. Our economy seems much more unified now. Federalism itself smells of slavery, succession, and dead bodies. Discussing federalism as a matter of constitutional law seems like an anachronism, a pointless and dangerous diversion, or a betrayal of our national unity.[3] Surely progress means defending the New Deal and upholding the supremacy of our national legislative process in areas classified as economic or social. Why should courts care about federalism? Why should courts care about the Commerce Clause, a most implausible aspect of federalism?

Federal radio regulation shows effects of not judiciously articulating federal power under the Commerce Clause. In the 1920s, most persons considered radio to be AM radio broadcasting. Many other uses of radio were known at the time, but they were much less popular. Fruitful development of radio broadcasting was widely thought to require a scheme of federal regulation. With remarkably little attention to statutory construction and judicial process, the courts allowed that consensus to become the basis for federal law covering all radio use. This federal-state balance has endured, despite relevant technological, social, political, and economic changes, through to the present. Thus an expedient and widely acclaimed solution to the regulatory crisis of the day has led to federal law covering all radio use.

Fred Dow Fagg, Jr., was born on July 30, 1896, in Brooklyn, New York, son of Fred and Ida Alzina (Chase) Fagg. After attending the San Diego Army and Navy Academy in Pacific Beach, California, Fagg entered the University of Redlands, Redlands, California. Caught up in the enthusiasm for the United States getting into World War I he left during has sophomore year to enlist in the U. S. Army Signal Corps. He completed his ground school training at Berkeley, California in December, 1917, and then was assigned to Rockwell Field in San Diego for flight training. His instructor at Rockwell also trained Jimmy Doolittle. Fagg received his advanced flight training at Ellington Field, near Houston, Texas. After being commissioned a second lieutenant he was assigned to the 92nd Aero Squadron, U.S.A.E.F., and in September, 1918, flew night patrols across the English Channel looking for German zeppelins.
. . .
Fagg became involved in many governmental and other extra-university activities during has stay at Northwestern. From 1931 to 1937 he was a member of the Illinois Aeronautics Commission and helped to write aeronautics legislation for the state. This legislation was later used as the model for the uniform state aeronautical regulatory act. From 1932 to 1937 Fagg was Secretary of the National Association of State Aviation Officials, and in that capacity in 1934 urged the government to subsidize experimental work on aircraft. In 1946-47 Fagg had been Director of Northwestern's Institute of Aeronautics. In 1947-48 he was a member of the Board of Directors and Executive Committee of the National Aeronautic Association.

Fagg also promoted the growth and advancement of aviation from the editorial chair. In 1930 he founded the Journal of Air Law and served as its editor-in-chief until 1937. Also in 1930 Fagg became managing editor of the Journal of Radio Law, a position he held until 1931. Governmental activity drew heavily on Fagg's time and efforts, and he made substantial contributions in several areas. In 1934-35 he was a legal adviser to the Federal Aviation Commission, and in 1935-36 he served as legal adviser to the U.S. Senate subcommittee on aircraft investigation. His most important work with the government began in 1937 when he was appointed Director of the Bureau of Air Commerce within the Department of Commerce, succeeding Eugene Vidal who had left after a series of airplane crashes had aroused both popular and governmental cries for action. In fact, the Bureau was being investigated by a U.S. Senate committee when he took charge. During the next seven months Fagg completely remade the Bureau, set it in proper working order, and restored confidence in both the Bureau and its programs. Among these was a safety and planning section devoted to the discovery and study of improved safety devices for pilots. In 1938 Fagg helped to write the Air Commerce Act which later formed the basis for many commercial and private regulations. On the local level Fagg was a member and then chairman of the Chicago Association of Commerce's Aviation Committee which played a major role in the early planning for what was later named the O’Hare Airport.

Emergency response is a product of preparedness. On the morning of September 11, 2001, the last best hope for the community of people working in or visiting the World Trade Center rested not with national policymakers but with private firms and local public servants, especially the first responders: fire, police, emergency medical service, and building safety professionals.

Officials from the Federal Aviation Administration and Defense Department last week told the federal commission investigating the Sept. 11 terrorist plot that they are still trying to understand how communications broke down between them on the day of the attacks. An interim report from the commission's staff revealed a communication failure between FAA headquarters and the Pentagon's National Military Command Center as the attacks unfolded. Poor communication meant the military mistakenly thought American Airlines Flight 11, which crashed into the north tower of the World Trade Center, was headed to Washington, and NMCC was not notified that United Airlines Flight 93, which crashed in Pennsylvania, was hijacked until almost 40 minutes after the FAA confirmed the hijacking, according to a new timeline of the attacks compiled by commission staff.

note: chart discovered working on Daily Kos chart for 26-May-2002 @ 20:57 UT, Berkeley, California. (somehow managed to enter 20-May-1926 at astro.com, got excited about that pentagram & later figured out i got the wrong date. air commerce, radio frequencies & whatnot spot on for 911 & QB1).