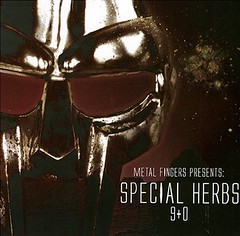 Mesh-36.Uttunul. Seething Void (clicks Gt-36) Pitch Null Net-Span 9::0 Syzygetic Xenodemon of Atonality. Feeds and Prowls Plex-Current, Haunts Gt-45 9th Door (Cthelll) [Pluto], Sacrum Rt-0:[X] Crossing the iron-ocean (plutonics). [+]
Zone-9 is the second of the two zones mutually composing the Plex-region of the Numogram, and Tractor-Zone for the 9-0 (or 'Plex') current. Its Plex-complement and Syzygetic-twin is Zone-0. This 9+0 Syzygy (carried by the demon Uttunul) draws the outermost curve of the Barker-spiral, which coincides with the limit ordinal-span in Barkerian arithmetic. Zone-9 provides the terminus for two channels, one each from the Torque (the 8th), and the Plex (the 9th). Zone-9 both initiates and envelops the Ninth-Phase of Pandemonium (including 512 impulse-entities, one half of the fully disorganized population). In the first of these aspects it functions as the Ninth (or Ultimate) Door, which degenerated Muvian sorceries identify with the syzygetic xenodemon (and imp of the first degree) Uttunul (9::0, see above). The Ninth Gate (Gt-45) connects Zone-9 to itself, transducing the third involutionary channel (see Zone-0, Zone-1). Nma sorcery refers to it as the Gate of Pandemonium (a fact Stillwell attributes to the coincidence of its number (45) with that of the Nma demonomy). The Tzikvik associate it with Tchukululok (fabled City of the Worms), and emphasize its numerical cross-match with the 5+4 Syzygy, whose demonic carrier they call Kattku (the Nma ‘Katak'). The Xxignal track Utterminus is dedicated to the Ninth Gate, linking it to K-goth synthanatonic fugues. In contrast, Polanski's film ‘The Ninth Gate' - despite its title - has only the most tenuous and allusive relation to the Numogram path of this name. Mu Tantrism plots Zone-9 intensities onto the Sacral level of the spine. The Sacrum (or ‘sacred bone') has been identified (by Goethe amongst others) as a degenerated second skull. Zone-9 is allotted the Sarkonian Mesh-Tag 0511. Lemurian subcultures associate Zone-9 with the Cthellloid metallic ocean of the earth’s iron core. Centauri subdecadence maps Zone-9 onto the active side of the Fifth (or Root) Pylon on the Atlantean Cross. As the light aspect of Foundation (‘deep past’) it corresponds to the prehuman cultures of the Old Ones. Stillwell links Zone-9 to the Munumese quasiphonic particle ‘tn,’ which Horowitz describes as ‘the ultimate unutterable mystery of vocal nullity.’ [+] 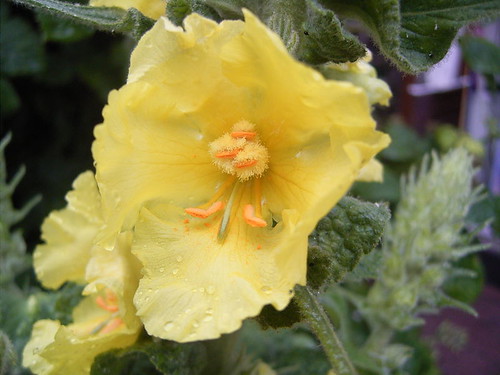 trying to select an asteroid for Haiti. MULLEIN appears on Special Herbs, Vols. 1 & 2 — more later, as i hash this out. 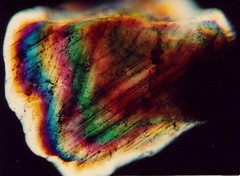 on 22-Feb, started wiki-searching for Haitian-related asteroids. couldn't find asteroids specifically named for anything Haitian. however, did find several asteroids with links to Haiti (see above). but couldn't decide which, so let it be for a moment. yesterday, googled Haiti's national flower while joshing with someone named mullins. couldn't find anything there either. started searching for native flowers & when that didn't scrape up much (but did find this, this & this) decided to wikit: HAITI + FLOWER. interesing stuff:

The medical community in the Western world is slowly accepting the therapeutic properties of herbs. Prior to this it was only the physicians in the East who would use them. One of the more popular amongst herbs is the Mullein - Verbascum thapsus. It belongs to the Scrophulariaceae family. Mullein is also known as Adam's Flannel, Beggar's Blanket, Bullock's Lungwort, Bonhomme, Jupiter's Staff, Molene, Pano, Sigirkuyrugu, Velvet Dock and Velvet Plant. The main reason for its popularity is that it is extremely versatile. It is used in a host of cases. Mullein has been used as an anodyne, demulcent, expectorant, diuretic and as an anti-spasmodic drug. The down on the leaves and stem makes excellent tinder when quite dry, readily igniting on the slightest spark, and was, before the introduction of cotton, used for lamp wicks, hence it is also known as the Candlewick Plant. Some of the constituents that Mullein is made of are Mucopolysaccharides, Flavonoids, Saponins and Volatile oil. Mullein is found in Haiti, India, South America, Spain and Turkey ... Mullein not only has practical usage but it is also making a name for itself in the world of mythology. In Europe and Asia it is believed that Mullein has the power to drive away evil spirits. The ancient classics mention that it was this plant, which Ulysses took to protect himself against the wiles of Circe.

still haven't decided, but will add the whole bouquet. want to single one out in particular. — Asteroid #7172-MULTATULI.