this is the story of the hurricane 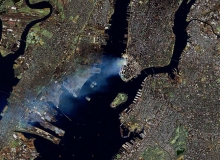 The Fixed Stars in Mundane Astrology

Constellations are said to symbolize nations: The following is an excerpt from Moira Timms' chapter on "Astrological Cycles" in her book, Beyond Prophecies & Predictions; "If a star map is superimposed over the Earth with the pole star (Polaris 28 Gemini—Ursa Minor) placed over the terrestrial North Pole, we have a celestial clock making one revolution daily. The noon point of that map (like Greenwich) is the Great Pyramid of Giza. Thousands of years ago, Egypt was known as the Land of Khem. The Khema were a group of seven major stars (in the constellation of Taurus), known today as the Pleiades (29 Taurus).

If the map is placed with the Khema over the Land of Khem (Egypt) — specifically, directly over the apex of the Great Pyramid — then Taurus falls over the Taurus Mountains of southern Turkey. Ursa Major, the Great Bear, rambles over Russia; the head of Draco the Dragon coils up over China; Orion (the warrior) over Iran/Iraq. Aries the Ram over Rome, and Capricorn (identified with the god Pan) falls over Panama, Panuco, and Mayapan (the old name of the Yucatan). Aquila the Eagle spans the United States. The analogies are obvious, and quite impressive. This is one of the clearest examples of the law of 'As Above, So Below'." 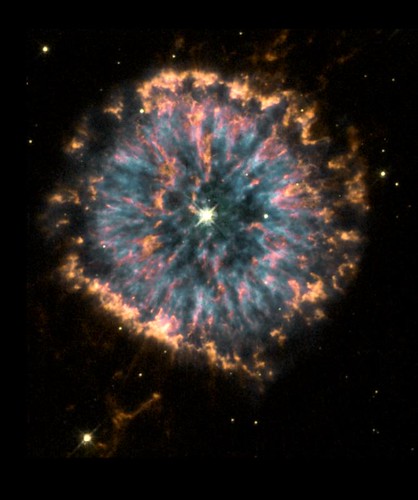 Comets appearing in constellations are said to mark the rise and fall of nations associated with that nations' respective constellations. An impressive example of this was pointed by Cheiro in his book entitled Cheiro's World Predictions (1928). Cheiro noted that, on June 8th, 1918, a bright supernova appeared in the constellation of Aquila the Eagle, which signifies the United States. As reported at the time: "The brightness of Nova Aquila in its early days was greater than that of any Nova since the year 1604". What is even more remarkable is that June 8th saw the only solar eclipse in the year 1918, and this eclipse was conjunct Jupiter, the planet of rulers, and squared by Mars, the planet of war. "The solar eclipse and supernova in Aquila the Eagle in early-June of 1918 coincided with the United States entering the Great War in Europe (i.e. World War I) at the time and the subsequent turning point in that war. By July of that year, American troops backed the Allies in starting to reverse the gains made by Germany and the Central powers up to that point, and, by November of 1918, the tide has turned completely with Germany's surrender and an Allied victory.

"Thus, a profound and rare astronomical event occurred — the supernova in Aquila the Eagle along with a solar eclipse — in June of 1918 that marked a critical juncture at which the United States started to become an important world power. American involvement in the European war in 1918 was the first time the U.S. Took on the role of a world power. From that time on, marked the rise of the United States to the ruling world power. This historical turning point for America was reflected in the sky according to the law: 'As Above, So Below'"