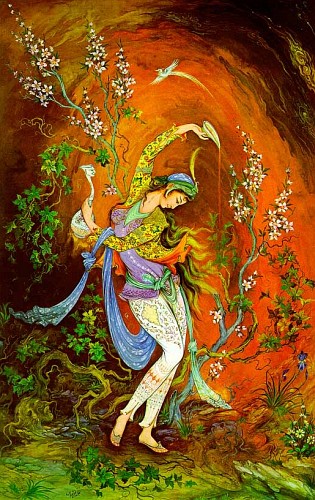 this one is in memory of Atwar Bahjat. i like these two asteroids (SCHEHEREZADE & HALAWE) & been meaning to add them to the list. lots of info on this one. 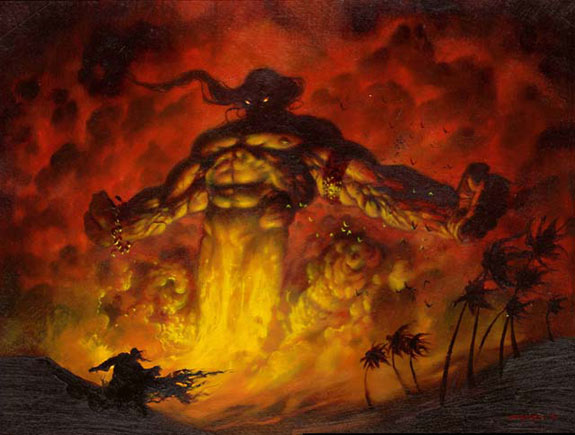 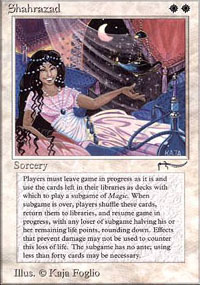 "Shahrazad - possibly the most unusual card ever created, but still fitting with the theme of the set (emulating the "frame story" format of the Arabian Nights tales), Sharazad caused players to start a second game of Magic "inside" the first, which had to be played to completion before returning to the main game. The card was banned for a long time due to fears of it leading to stalemates, but is presently unrestricted in the Vintage and Legacy formats. Due to her weird flavor, a version of Shahrazad called Enter the Dungeon was created for Unhinged."